Whose Blood Is That?

In an attempt to protect Amy, Wolgast convinces Sykes and Lear to let them outside of the facility for exercise. As emotional flashbacks reveal Carter’s life leading up to his death-row sentencing, Fanning’s hold on those kept inside Project Noah grows stronger. Meanwhile, the virals gain power over the facility’s staff, leading Richards and Wolgast to reunite so they can take down a rogue soldier. 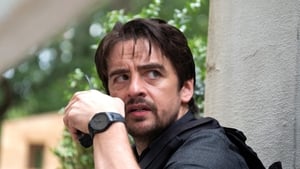 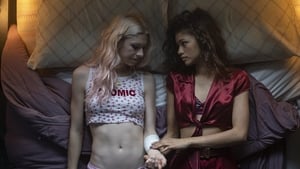 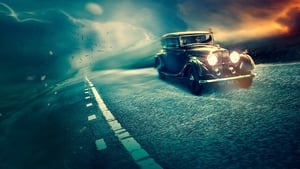