The Villanueva women have a tradition for Mother’s Day and Jane is excited to get to participate in her first one as a mom. However, their plans are thwarted when Petra invites everyone to a brunch instead. Jane’s TA position is put into jeopardy when a mysterious ad appears in the college newspaper. Rogelio is hurt when Dina doesn’t invite him to her birthday party, so he asks Jane to help in an unusual way. Rafael finds himself in big trouble thanks to his half-brother. Meanwhile, Xo finds herself in a compromising position. 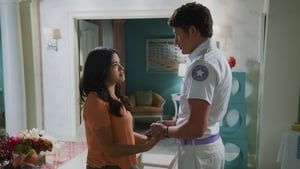 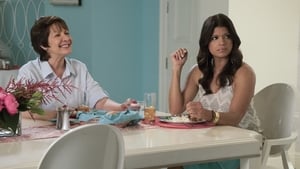 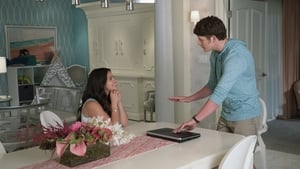 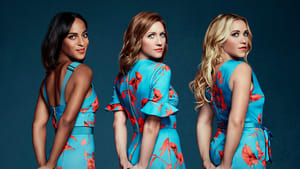 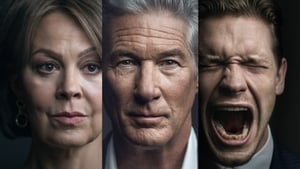